Theater that could work

There's an adaptation of "Do Androids Dream of Electric Sheep?" by the Untitled Theater Company #61. I've never heard of the company before. But this sounds like the sort of theater which could actually make some money. Er. I mean if they hadn't signed an Equity contract they could have made some money. I wonder how they got the rights?

The only successful off-off Broadway theater model I've seen (from a financial sense) was Joe Tantalo's A Clockwork Orange, Fahrenheit 451, and The Third Man -- all plays based on the original books, not the more famous movies.* But because of the famous movies they got people in the door. So that worked.

Now honestly, I don't think, "Do Androids Dream of Electric Sheep" is a very good book. Philip K. Dick has a little problem with dramatic sense as far as I'm concerned. Blade Runner's screenplay is brilliant. And it's very different from the book. 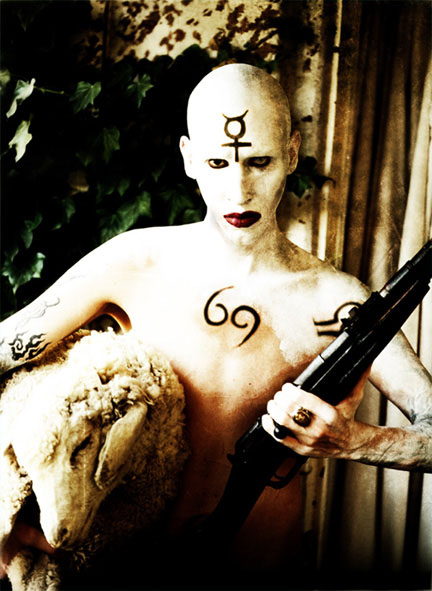 There's a moment in the book where... well... and of course here be spoilers but... well there's another android (Mary?) who's not terribly relevant... And um (trying to remember) oh yeah. But the thing is that the android Deckard is in love with looks exactly like Priss (who he has to kill). The moment leading up to Deckard killing Priss isn't very loaded though. Dick just doesn't use that dramatic tension. We don't build up to it, it's no big deal that he shoots her.

And when Deckard kills Roy it's also not terribly difficult for him and he says something like "Androids are stupid" and just goes on about his day. No big deal.

The screenplay for Blade Runner is just brilliant though. Have I mentioned that?

*These plays were also really good. And I may have some of my facts wrong as I'm just saying all this from memory. At least two of these plays were produced at Manhattan Theatre Source. I may have done some work on one or two of them -- I honestly don't remember. I wasn't the sound designer on any of them but I may have helped the set designer, Maruti Evans, with something or other. I do remember it was the production of The Third Man which turned us on to Le Maitre hazers over using fog machines.
at 10/21/2010 11:29:00 AM

I just want to note an inaccuracy in your post. Do Androids Dream of Electric Sheep is, in fact, far superior to the movie Blade Runner, which is a huge mess and really kind of boring, albeit with some excellent design and maybe two good scenes. Maybe the screenplay is better - I don't know, I haven't read it. But the movie sucks.

Thanks for the note on the inaccuracy!

Ahhh so YOU'RE one of the Blade Runner haters.

Word to the wise, Citizen, you better larn ta love the Blade Runner or you won't be accepted in the End Times...