Linkedin, I Quit You

And this is how. It seems if you have fewer than 250 connections (which I do) it's easier than the trouble found by the author of this article.

Why? Why did I finally quit? All because of Jack Donaghy's remarks on the 100th episode of 30 Rock. Yep, the media brainwashed me. 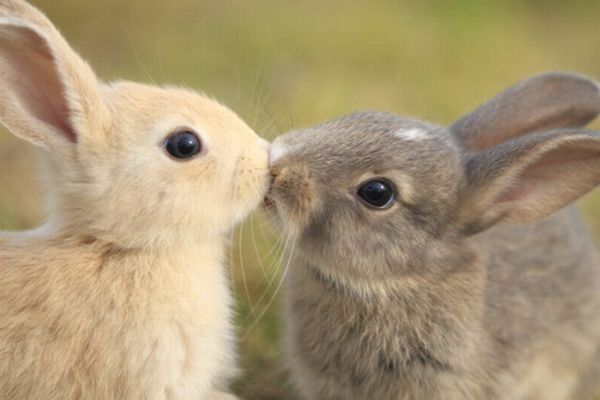 Jack: I tracked him down to an address in Brooklyn. He's on LinkedIn, Lemon. He might as well be dead.

But seriously, what's the point of Linkedin? A bunch of yappity glad-handers "networking" with one another. I don't want to "network". I want to make movies. Maybe a television show. To do that what I need are props. At least today is "props" day in the Pandora Machine.

If the toy store doesn't turn up anything of interest, try Canal Street. You can find anything for cheap down there