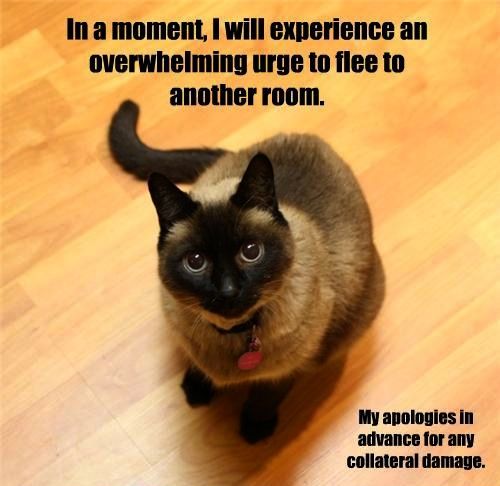 You like numbers? Everybody likes numbers. Well, not everybody.
If you really like numbers like the square root of negative one (he used to be my friend when I was little) then read on.
Just don't tell anybody. Here are some symbols to confuse you.
ਉᙵᙥ∰)
Battle: New York Day 2*
Earthkiller**
Clonehunter***
ਉᙵᙥ∰)
*This doesn't include domestic (for which we got $0 up-front but theoretically we get 20 cents on the dollar of sales). 5.530K
** 3.3K -- this doesn't include domestic because we have no domestic deal yet. Heck, we haven't even screened the picture yet.
*** 12.83K overseas plus 5K domestic (although we've, er, only been paid 2.5K of that so far. Ahem.)
at 10/20/2011 02:20:00 PM