I'm not done saying how awesome the 20 Palaces series is. Nope. Not done.
It's what I think they in the book world call an "urban fantasy" novel. Which basically means fantasy elements (in this case, magic) in a modern world.
And the world is set up very strongly. Like what I call a "you can kick it" world where the reality holds up even later when you're thinking about it while taking a shower or whatever.
The characters are really fun and interesting. Our protagonist is a dude who just got out of jail for stealing cars. That makes him a former car thief. And that's quite useful skill-wise, actually, for a dude who does what he needs to do.
But the thing that's most groovy is that structurally the books do not let up. There's no room for a breath. We slam right into the story and keep going.
Seriously, this should be a TV series. You shoot it Law&Order style in New York. 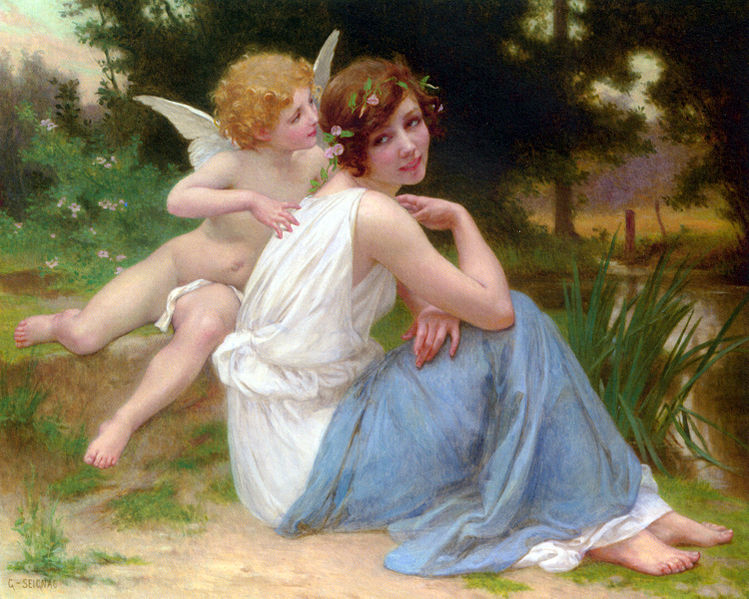 In the criminal justice system the People are represented by two separate yet equally important groups, the Wooden Men who investigate crimes and the Peers who destroy the offenders.
at 10/21/2011 11:03:00 PM