You Heard It Here

Bill Cunningham has released his new indie comic, The Miracle Squad.
If you're doing stop-motion, Dragonframe is only $300. 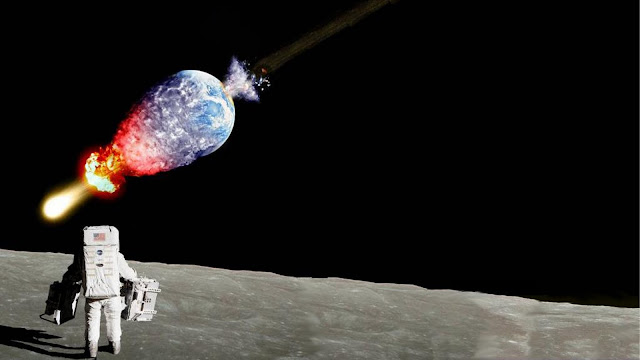 I uploaded about an hour of rough-cut of Android Insurrection to our rep. I'm working on a schedule to be finished with the movie in December. That means we have to have it cut with all visual effects done by the middle of November.
at 10/20/2011 12:05:00 PM