So let's see. We're late in delivering Android Insurrection. And I feel very bad about that. We're waiting on the last act to be delivered by an outside editor. And we have some more visual effects to render. I'm rendering a robot right now.
We have a script by Steven J. Niles for The Prometheus Trap. You can read it here. 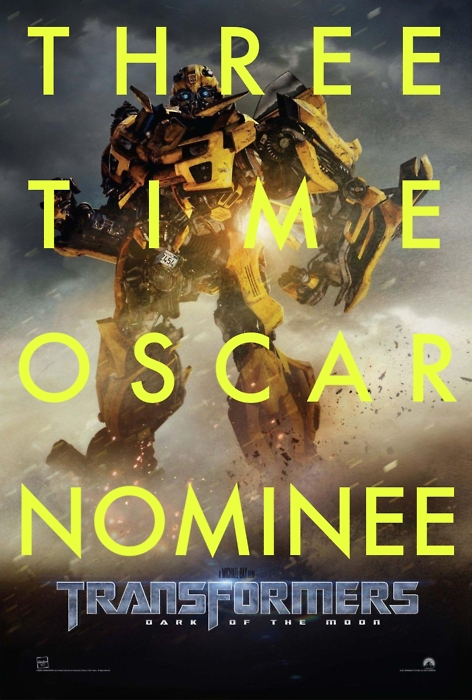 One of the problems with being late on Android Insurrection is that it makes our distributor less-faithed that we'll be able to turn the Prometheus picture around in time.
But we will. I promise. We will. ;-)
at 1/30/2012 02:54:00 PM

Email ThisBlogThis!Share to TwitterShare to FacebookShare to Pinterest
Labels: 1101, 1201

I know your distributor cares not, but you did loose your office and there are only so many hours in a day.

But FOR THE LOVE OF ALL THAT'S HOLY, when that person(really, would it be a spoiler?) snaps that other person's neck, please don't do the quick twist break of movies where apparently people's necks are made of straw. That fuckin' drives me nuts.

You should have her step on the girl's neck and PULL up on her head--THAT'S a neck break! Not that fake movie shit. Thank you!

This has been an episode of Kangas' Pet Peeves, Movie Edition!

PS: If I was only gonna change one typo, it would be the fact that the Prometheus on the title page is not spelled the same as every other Prometheus. I know, it's like a disease with me. :)

I'm glad you dig it.
Incidentally the typos are ALL mine as I was reformatting it into a shooting script. They will be getting cleaned up as we go along.
I thought the fight there would be so brutal and tooth-and-claw that by the time the neck gets broken it'll seem about right. We'll put that fight in the hands of a capable fight director.

That was the one big typo. And it's again entirely my fault for not being able to spell Promethius. Crap. I still can't do it.
Anyway, Steve delivered in Word so I had to make up everything like the title page in Celtx.
My proofreader sucks. Because he's me.

Many, many of those typos have been fixed. Especially the really egregious ones.

It's okay, it's really only my anal-ity(and I was a script reader for like 2 years and had to deal with SO MUCH of it that my head nearly exploded).

I'm seeing a therapist about it now three times a week. Thinks I should be cured somewhere in 2018.

My spelling is dreadful. If it weren't for spell check I'd never touch the written page again.

It says crew of twenty, where are the other 18 crew members? What happen to the bay, and who wrote the message? More importantly if machine can't endanger humans why assume it wasn't one or both of the two crew members who sabotaged the ship. I figured it was the female engineer, even thought maybe the captain wasn't the captain.

Ooh. Good questions. I thought that Trent had killed everyone else. We should maybe be clearer about that.

Trent kill of them? On a military vessel?