Beware Producers (Including Me)

How do you know when a producer is lying? His lips are moving. Ha! Yes. I love this joke.

The dudes at The Asylum are very savvy. And they're pretty straight-up honest dudes. Their BS level is quite low. Still, be then thou wary of any producer who actually gives numbers when talking about movies. 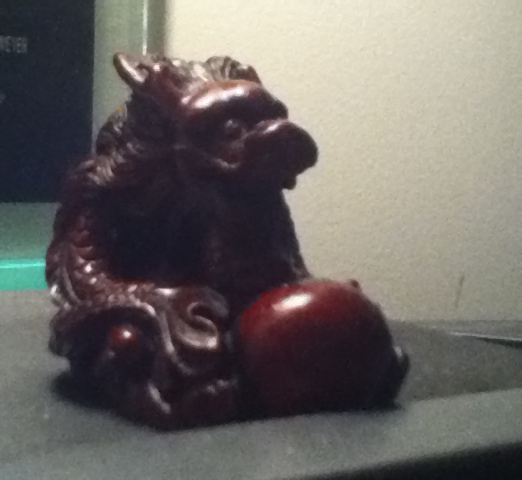 Producers lie for a couple reasons. The first is to make everyone think they're really poor so they don't have to pay anybody — either before or after making the movie. But they also lie about how expensive their movies are in order to make sure their distributors are not feeling ripped off by selling them a cheap movie. These two lies tend to make producers tell you they haven't brought in any revenue from a given picture and that they're spending a whole lot of money on a picture. Except when they're bringing in lots of money (they might say this to investors or their parents).
So never trust a producer when they're telling you numbers. I mean, unless they've decided to be candid with you. How can you tell? It's very hard. Maybe you can't. But like I said, the Asylum is relatively malarky-free, there are just a lot of political reasons for them to not give you the truth and the facts straight up. You'll note that I'm not judging anybody here. Why? Because I've been there, man, I've been there.
+++++
Now that I've made that disclaimer, I'd like to point out that The Asylum's Paul Bales talks some numbers. And, honestly, I believe him. I mean, with the caveats that everybody in their production and sales chain doesn't want to hear real numbers.

"Our sexy comedies like "18 Year Old Virgin," and "#1 Cheerleader Camp," and our "found footage" films like "Paranormal Entity," have budgets around $100,000; our regular "mockbuster" and creature films are between $200-750K; and our network originals like "Zombie Apocalypse" are $1-2 million. In terms of gross, it varies widely. Our sexy comedies and found footage movies are usually the most profitable, with margins upward of 50%."

If they really are making those kinds of margins on their cheap pictures then they're getting $200K in sales from them. I would think they're really spending about $75K and making maybe $125K on the pictures.
Or: he's dead-on and those are all totally real numbers.
If so, their revenues are better than anybody's in the indy world. Which makes some sense because they're clearly more successful than anybody else in the indy world.