We: I wonder what shirt I should wear this weekend.
They: Shouldn't that word be plural?

The Economist realizes that two spaces after a period is ugly and archaic. And, interestingly, a single space after a period is called "French spacing". Similar, I presume, to French leave, French fries, and French kissing. 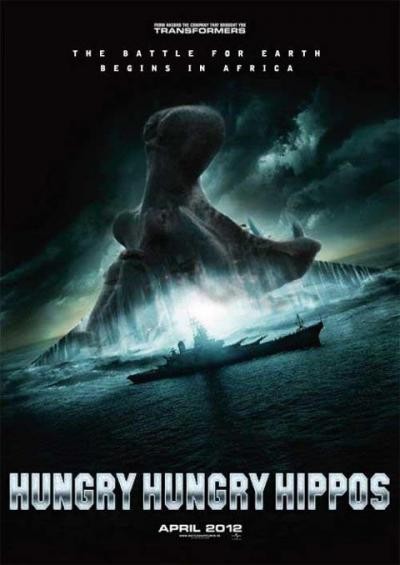