How are things in the world of trends in genre motion picture delivery?
I'm here to tell you.
Here are things I've noticed from the required deliverables from our last couple o'movies. 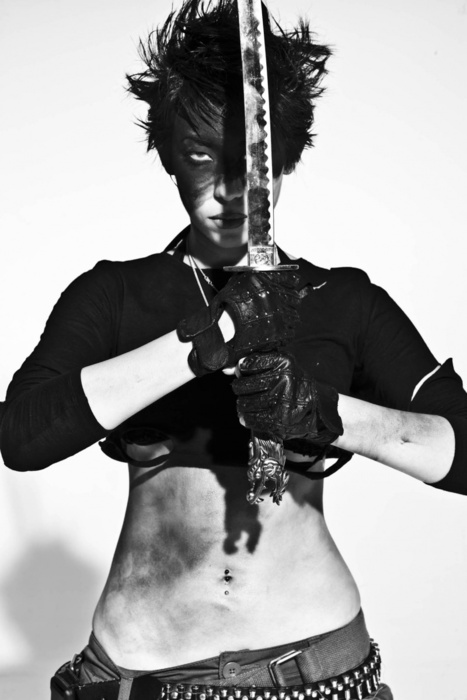 About the "multitrack" part of that though, we're generally also delivering a folder with mono .aif files labeled with their uses. Left and right English stereo mix, Left and right M&E mix, 5.1 English (which is six tracks of audio), 5.1 M&E, and a stereo commentary. That's a minimum of 18 tracks of audio.

Yeah. Trying to guess what they mean by "0dB average with peaks of +8dB" based on some very old-school analog Vu meters was very frustrating to me because I haven't even SEEN an analog deck in more than 10 years so who knows what Sony thought "0" meant? I certainly don't have a spare $40,000 lying around to buy one to find out. Now we have some real numbers. [Ha! How many people did I just lose complaining about this one thing?] ;-)