I'm short. So of course Mission sends me point on a fire team to take a tanker in hyperspace. Two weeks and I'm out but even if I live and the ship doesn't crash I'll be out here for at least 10 more weeks just to turn the sails around to head home.
We load up the "one way" rockets. The target will never see us coming. We'll follow their radiation signature at 2.5g's right out of the dock off of L2 station. Even if we wanted to we couldn't turn our assault boat around -- there's no fuel or supplies for that.
One week out and we're within a hundred meters. They still don't see us because we're riding the wave behind their main thrusters — why would they even look there? Now that I see this ship we're overtaking I figure we'll open her up at the two main locks. The guess there is that we can blow open the locks and then figure a way to re-seal them and little harm will come to the ship structurally.
I give the signal to blue team. I watch them as they mirror our movements. The flechette rounds will be high - power to get in, but we immediately ratchet down to BBgun strength once we get inside. We take precautions -- the gravity may kick out, it may oscillate on and off -- nobody knows 'till we get in there. 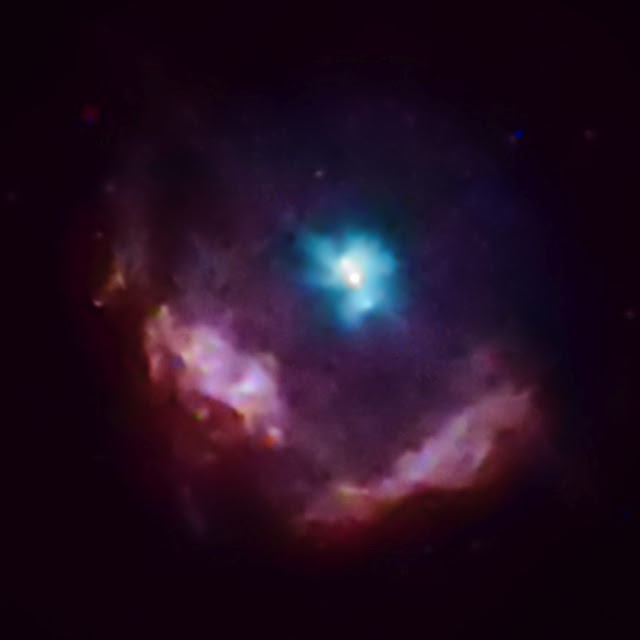 Ship like that ought to have 30 or maybe 40 souls on board. It's about to get a lot less. But I don't want us to be responsible for actually flying the damned thing so we better save at least two pilots and a navigator.
3... 2... the outer hatches on the airlocks blow. Now Red and Blue teams are out of sight of one another and out of radio contact. We know that we're each furiously busting our way through the inner seals. Those will be the last of the regular explosives we'll use.
Blue 5 (likes to be called "Billy" even though his given name is "Jon") -- he's a big guy, meaty hands, but I know that he can seal us up with some plastic and get us a half-atmosphere pressure hull after we just destroyed the two massive pressure doors that were built for anything other than a commando attack.
Simi... Sami? What's her name? Anyway, she's in first and she lobs some flash bangs left and right and we're in. Ship is dark so we kick on our lights (making us perfect targets). But nobody is here.
Red team is waiting for us on the bridge (we pre-arranged that so we didn't get into a firefight with our own guys.) They haven't seen anybody either.
Welp. We'll do a slow sweep bow-to-keel. Still... nobody.
at 6/18/2012 11:20:00 AM