I'm here to complain.
So, after doing a lot of research on the sub-$1000 computers I've concluded that the best deal for us is a Mac Mini. Realize that at this point I'm prejudiced against Apples because of FCPX and thoughts that we're going to have to move over to Premiere.

But the Mini is the one computer in Apple's line which is actually fairly cheap for what you get. And, if we do move over to Premiere and move everything over to Windows (or not) we can load Windows onto the Mini.
So why am I complaining? I'm complaining because you can't buy the mid-line Mini with the upgraded processor from Amazon. You can only order the base models.

Apple charges a ridiculous amount for RAM. They want $100 for the 8GB upgrade when you can buy 8GB for less than $50.

So, OK. I'll upgrade the RAM myself. And another thing — I'm not going to spend a thousand dollars on one of the Apple fancy-pants displays. That's just silliness.
The Apple keyboard is about the same price from Apple or Amazon (or J&R). Honestly, I'd like to get a similar keyboard for my PC.
I gotta figure out what monitor to get. These Dell 24" monitors I've been getting are nice, but you'd figure there's something newer and cheaper out there, no? Maybe not, my dad had a terrible experience with a recent ViewSonic. Then again, some of the best gaming monitors out there are ViewSonic. 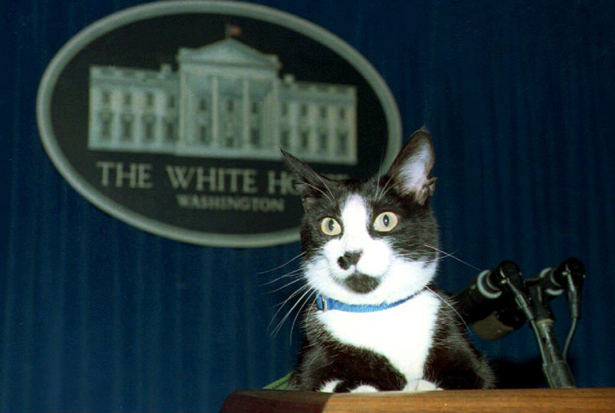 I can't say I'm a fan of "dynamic contrast ratio". But it's cheap. And it's not the same one my dad had.