What are we doing?

I was discussing my business plan with my dad the other day and I said "I'm just going to do what my father does and no matter how impossible things might seem at any given time I'll just keep pounding away at it and hope things work out."
Which he found amusing.
So what are we doing right now?
+++++
We're in post-production on Prometheus Trap.
We're doing a bit of audio re-do post on Solar Vengeance (remember that movie? Never got North American distribution. We're trying to rectify that.)
We're in a sloppy pre-production on Dragon Girl. I hate being in pre-pro when we haven't locked a script. But we are. And we've done it before. We'll probably do it again. I'm sure we'll do it again.
We're in long pre-production on another alien-planet picture. We sorta have a script. 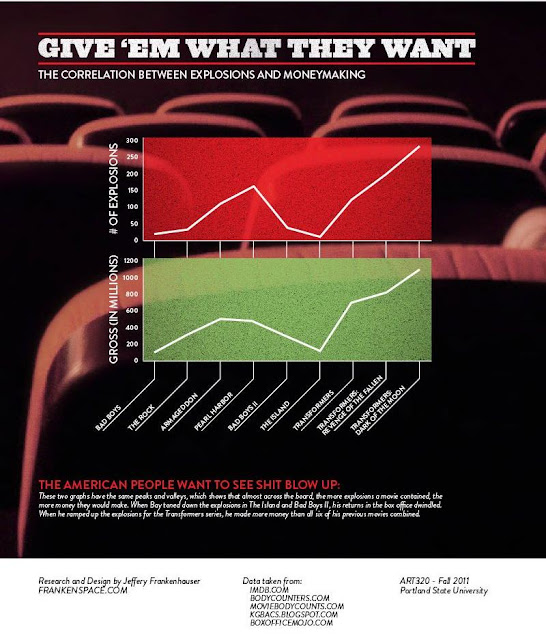 ++++
Right now I am a "director" on 11 titles on IMDB. I'm a sound guy on 17 titles. That means that my sound department titles come up before my directing titles and I don't want that. I want my directing titles first. Just because. So that's my personal goal. Get 18 directing credits.
+++
A while back I got into a competition with Ato Essandoh with who had more IMDB credits. At the time I won handily with the sheer number of credits, but he'd been on some very high-profile movies so he won with the "star ranking". Now he wins both with credits and box-office gross. So I gotta do something about that. Ha!