I still don't know what this movie is going to look like. I'm thinking we may go back to the Panasonic stock lens for exteriors, shooting a sort of "normal" wide (like the equivalent of a 35 or maybe a 28).
For at least three of the seven days of shooting we will be outside. This means that I will have the best gaffer in the world. The problem with this gaffer is that although He is very punctual (the lights come on when He says they will) He is also without compunction to do anything in particular in order to make the movie better.
He will throw massive diffusion over the one light he carries. He will decide that the one light will bear down without any softening at all. The light will move throughout the day, diffusion coming on and off at any time. We can't talk to His union rep or get together with Him beforehand and discuss the look we're trying to achieve. He's going to give us whatever it is that He feels at the time. And we're gonna like it.
Oh, and there's no overtime. When it's time for the light to go out, it's going out. 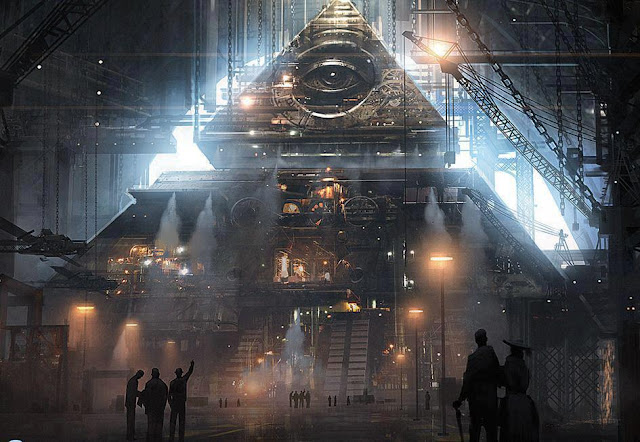 For the interior days I'll have the second best gaffer in the world, the Queen of Mars.
What's inspiring me of late is to make the movie look like the interiors of the TV show Copper. One problem is that we simply do not have the budgets to make all the walls wooden and beautiful. So our tendency is to make up for the lack of Art by going heavy on Cinematography. That typically means "put some lights in the shot".
So right now we're looking at some electric tea lights. Because we don't want to start any major fires. You'll probably see how that goes in about a month.
at 10/16/2012 05:43:00 PM

Production Yoda says "Work with what you have, not with you have not."

And "There is no do, only try"... or something like that.