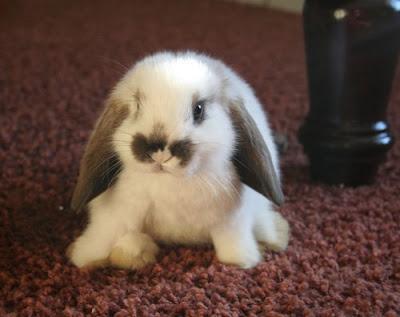 Saw John Cheary of John Marshall Sound today -- just saw him at the West 4th Street subway station. He and I used to work at a place that made commercials for supermarkets. That was a goofy job. He mixed my first feature. Now he makes a lot of money producing books on tape... er... CD... er... download...
--

You know what doesn't exist? Dark, New York alleys that come to another alley... and then come to an end. We. Don't. Have. Any.

And yet we keep writing scripts as though they exist.

Aha! But Rik! Yea, for Rik descended from the Heavens and bore Great News: