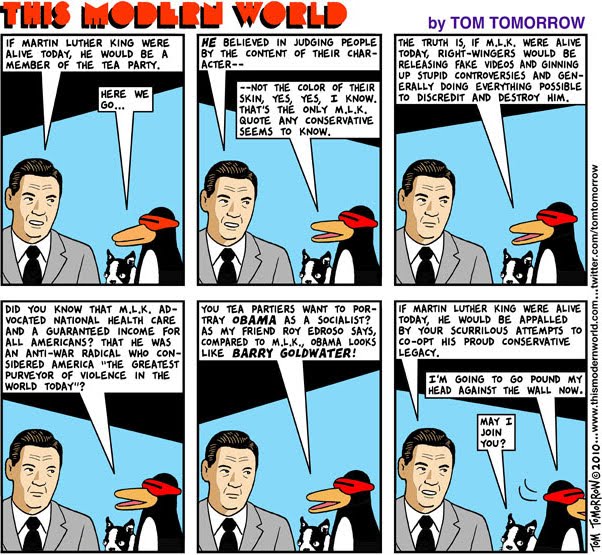 Apparently there was a Muslim prayer room in the South Tower of the World Trade Center. Until, you know, some asshats ran airplanes into it and killed about three thousand people.
About two percent of those people killed were of the Islamic faith.

We're not even bothering to quietly mourn the dead anymore. Quiet contemplation? Nah, forget that. Because now some other Muslims have the gall to build a community center which will also have a prayer room, in a building nobody else would buy, in our holiest of holy places.

So it's time to get our hate on. Because that's always so awesome and productive. And so Christian, I might add.