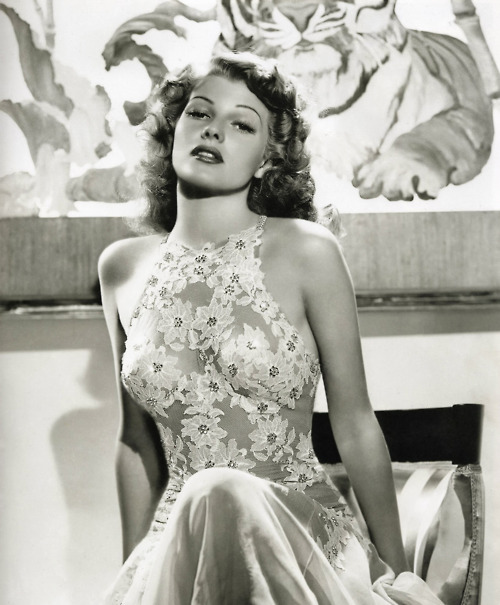 For the longest time I've been repeating the same mantra to producers regarding making feature films. And the mantra has gone like this:
Do. Not. Sign. A. SAG. Contract.
That being said, the terms of SAG contracts aren't nearly as onerous as they used to be. That's because there aren't any "deferred" contracts in SAG anymore.* so your daily minimum pay will be $100. With the costs of the employer's side of payroll taxes, you should probably calculate that at about $122/day of cost.
If you have an average cast of 4 people on a 12-day shoot you have 48 man/days. That would be an extraordinarily small number of man/days for a feature film shoot. In any case, it would end up costing a minimum of $5856.00 to hire actors under the SAGINDIE ultra-low-budget agreement. And this is in addition to food and transportation of course.
The special "Chinese Food" rule here in the Pandora Machine (the rule that we have Chinese food almost every day) is based on the fact that Chinese lunch specials are very, very, cheap. And you can get vegetarian, vegan, whatever you want. Also, ask yourself this question: when you're shooting in Metuchen, NJ, on a Sunday do you really want to try any of the town's other cuisines? Right. I thought not. Chinese it is then.
Food will likely be your single biggest cost. I mean, unless you're foolhardily going to spend like $200,000 on your movie. Then the sound of distributors laughing at you at losing money will be your biggest cost. They will laugh heartily and it will cost you dearly in emotional pain and suffering. But hey, if you put a star in the movie (at between $5000 and $10,000 a week) you might be able to make back as much as $125K.
*They even make fun of how horrible an onerous their "deferred" contracts were on their own FAQ page.
at 1/02/2011 01:32:00 PM

what about Paranormal Activity? he only spent a few grand and then reaped buttloads of cash! are you still suggesting to me that we shouldn't try the other restaurants in Metuchen on Sundays?! also, you should stop being so generous by giving away this indy filmmaking info on your blog - write a book and sell it! you've certainly got enough experience/credentials to justify one.

I bet they spent $150,000 in post-production on Paranormal Activity. And a nother few million in publicity. But yeah, they did well on that picture.

Yes, yes I am saying to not try the other restaurants in Metuchen. The wings place is closed, so is the Thai place. Those things do not bode well.

All the advice I give on this blog is lies.

Oh, that reminds me. I have to finish this script by New Year's... dang. I blew another deadline.

Yeah, the contract is not as bad as it used to be, but when you sign it you'll be in charge of paying the residuals(from your cut) to the SAG actors after you make a deal with a distributor...
(I know, you'll try to get the distributor to do it, but there will be a paragraph like this in the contract:)

Licensor has paid and will pay (or has caused to be paid and will cause to be paid) all sums owing to SAG, WGA and DGA, and all other applicable guilds, if any, including residuals described in subparagraph below.

So there's just another reason to not try it if you're working on the obscenely-low budgets we're working with...