So the After Dark folks have all but abandoned buying outside movies. Instead they're producing 8 pictures a year. And they're releasing them theatrically (starting tomorrow, Friday the 28th). 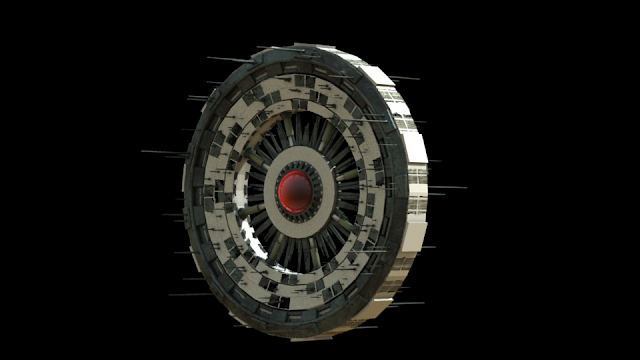 What I find interesting about that is that the Asylum used to buy outside producers' pictures too, and then basically gave up on it because it was easier for them to make their own.
What I find heartening about After Dark is that they've found it desirable to make their own zombie picture, Re-Kill.
And the 8 pictures/year notion echoes the same plan that the Asylum has had for a while as well as even Corman back in the day.

I wish there were a trailer for that movie. You'd think there'd be one if the picture comes out tomorrow.

Congrats on getting Day 2 in the can!