So I've been trying to get a question about the practice of Islam by using the Internet. The Internet has been very irritable with me about answering the question.

Actually, I had two questions. What I wanted to know was: 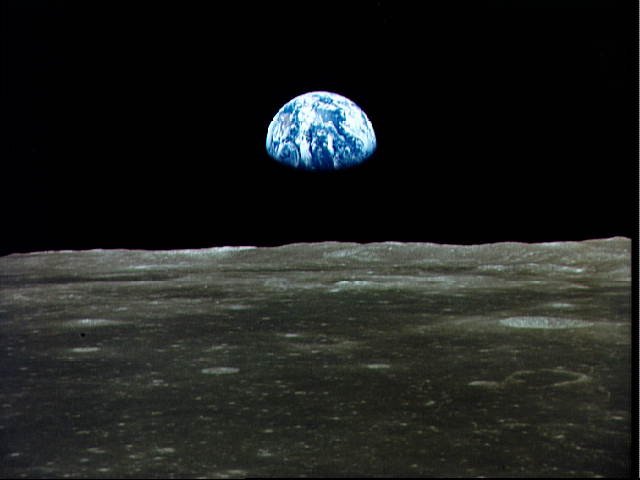 Now the first question is a tad more complicated than most non-Muslims might think. We tend to say "Muslims pray toward Mecca". Er, technically that's not entirely accurate. The idea is to pray toward the Qibla which is in Mecca. Luckily there is the handy QiblaLocator online which points you to the right direction.

But here comes the very counter-intuitive part. If you live in North America and wanted to go the shortest way to Mecca/Qibla you want to go northeast. Which seems at first to be absurd. Mecca is clearly south of North America. But for the same reason that an airplane trip from Chicago to Singapore doesn't take you over the Pacific Ocean (you go over the North Pole and down Asia), the actual direction from practically anywhere in North America to Mecca is northeast.

Now we are talking religion here, so of course there are Muslims who insist the "right" direction to pray in is southeast. And I'm sure there are arguments on Muslim message boards up the wazoo on the subject. Shockingly, even in English I haven't managed to avoid them.

For the second question, regarding traveling with compasses, as far as I can tell the answer is "yes". Many Muslims carry compasses.