Today was Mimosa day in the Pandora Machine. We recorded a second commentary track with the Queen of Mars, Tom Rowen, Danielle Quisenberry, and Henry Maduka Steady.
The Mimosas were delicious.
Now we have to make the screener DVD's. This, as it turns out, is one of the most difficult tasks we have before us. As it turns out only the oldest computer we have in the studio will make DVD's -- the pre-Intel Mac Mini. And this morning it wouldn't even accept a DVD 'till I used compressed air and blew into it through the disc drive. Good times. 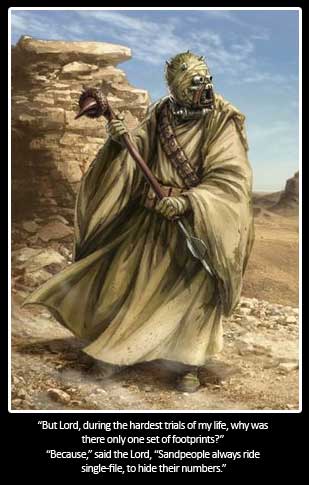 I've gone and applied to a film festival. I have no illusions we might get in, because we won't. But the festival is an IMDB qualifying festival so we can get our IMDB listing with it.

Here's the information I'll need tomorrow as I'm sending in the screener DVD:

Technically, because it was peach nectar instead of orange juice: Bellinis, not mimosas.

I think I once applied to that fest but didn't get in. I sent in Bounty, which I kinda think is my best flick, to like 6 fests and only got in 1...

The only reason to send to a festival is to get the IMDB listing. So say I.

I dunno why, but I've never had a hard time getting on imdb--my new flick GOH was on there before we started filming...

Our movie Millennium Crisis was up on IMDB before we started shooting. And I've seen that happen to other indy pictures where there are "name" actors involved. But yeah, for us we gotta submit to a festival. Maybe you're a big enough name that IMDB just accepts your pictures for listing in pre-production!

Another commentary? You cheating bastard . . .

A producer lies and cheats? Do alert the media my good man!

I'm sad that I didn't get to ramble on another commentary track, particularly since I wouldn't have to battle the other David for air time.

Also, the last time I check IMDB, I still didn't have a credit on Clonehunter. I think I even tried adding it myself. IMDB hates me.

Yeah, but you would have had to battle Tom for air time.
Try adding your Clonehunter credit again. Sometimes it just takes multiple tries. Or just write to me and tell me what credit(s) you want and I'll try to add them. Maybe they'll listen to me. ;-)

If you want me to add it, just tell me what credit you want. David Frey as Goat Blower? I can do that. You just give me the go ahead.