Your Three Things from the Pandora Machine 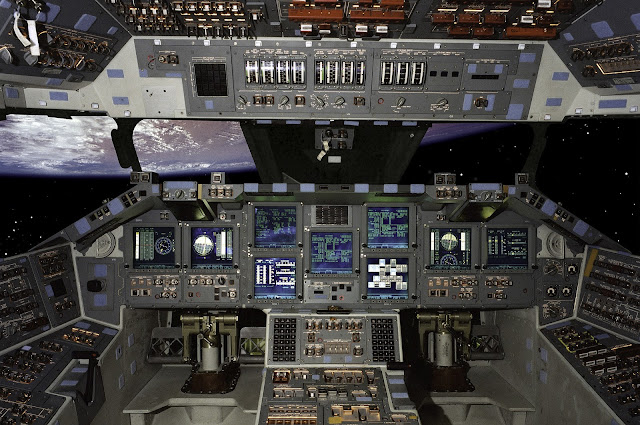 The blog of the visual effects designer for Moon.

So everyone's been all a-Twitter, as it were, about the background rendering plugin for After Effects. I don't think my shop would use it, but it's great that people are making plugins for AE.

Remember that bit a while back about the "standard" of producers paying for the deliverable tapes? Ha! This guy thinks that's standard. I dunno, every single licence agreement I'll looked at has been totally different from any others. Or wait. Did I already link to that? I have no idea.
+++++
Today I am fighting with computers to try to make screener DVD's. Our 8-core Mac makes like it's making a DVD up 'till the last minute. And then it spits out the unburned DVD like a used piece of gum and just freezes. Last night even the trusty old Mac Mini froze up. I can't get the PC's to burn at all. Let me tell you, this is the most exciting part of the movie-making process.
at 1/19/2011 04:38:00 PM

If I told you how easy it was to do with Encore, you'd just be annoyed. So I will keep my mouth shut.

What format is the flick when you burn it to dvd?

We usually make an h264 Quicktime in standard definition in order to make DVD's.

What program is that? It must be converting the quicktime to .mpg for burning, right? Maybe it's getting screwed up in the conversion, and if you export .mpg it can burn without re-encoding it.

Premiere has an Export to DVD(.mpg) option, that once you do it, Encore pulls it in and doesn't have to re-encode it, and the dvd and my movie make sweet sweet love. Knock on wood, I have yet to burn a coaster--have even successfully burned 4 out of 4 Blu Rays...

Yeah, we have a DVD curse. We use a variety of programs -- iDVD being the simplest on the Mac side -- and we make either nothing or coasters all day.
I suspect we've just blown through all our DVD drives. On one computer I know for sure the DVD drives are both dead because they won't read DVD's at all. On another computer the DVD drive is intermittent.
We seem to have killed two more drives.
Late last night Maduka was burning the movie on a laptop he had borrowed from his other job. I never did hear how that burn went... we'll see...