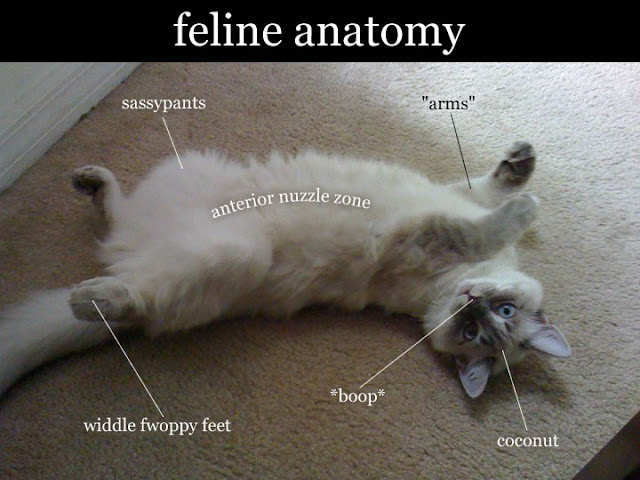 You know, I've noticed that lawyers tend to use a double-space after a period. I mean, my dad still uses a double-space but that's just because he learned to type some sixty years ago and only had a computer for the last ten. Slate has a hysterical article about two spaces being wrong. And I don't know about the lawyer thing -- do they reinforce the double-space after a period in lawyer school? Or maybe it has nothing to do with lawyers and it's just a coincidence.
at 1/17/2011 09:28:00 AM

I am going to get into my time machine to 2003 and bring the Slate article with me and WIN all my fights with lawyers who insisted on double-spacing after periods even after I told them it was unnecessary and wrong. And they will say, "What the heck is Slate?"

You will tell them "Slate is the robot we use which replaces all lawyers in 2010."

Uh... I thought "proper" screenplay format required a double-space at the end of a sentence.

Chance -- that's interesting because in the most conservative definition of proper screenplay format one would use a Courier typeface in order to emulate a typewritten typeface. So the type-writery rules apply.
Of course the rule that you never have one of your characters say more than one sentence at a time applies too! ;-)