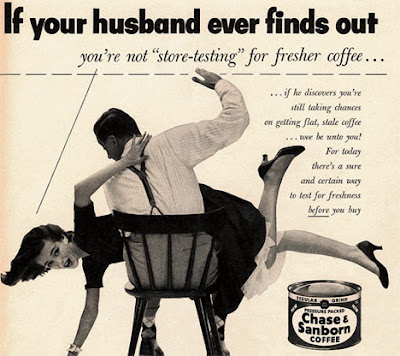 Here are (courtesy of the Mystery Man on Film):
4 Screenwriting Tips that Annoy Me. They're pretty amusing. And I've gotten a couple of those tips in my life. And yup, sometimes these kinds of notes are good and sometimes they stink.
I'd especially be careful of actors who read scripts 'cause they tend to 1. look for parts they can play and 2. read from an actor's "moment to moment" perspective rather than whether it is a good story.
In other words, it's like asking an oboe player if a symphonic work is good. They might say "yes" because there's a good oboe solo in it or they might say "no" if the oboe part is "boring". In either case, it don't say much about the actual work.
I was just thinking about a movie I worked on briefly, The Great New Wonderful, which has problem number 1. It's filled with great actorly "moments" but the story... well I don't even know what the story is but they got a buncha big-name actors in it. I'm sure those actors were attracted to the great new wonderful moments in the screenplay, but those moments (like oboe solos) don't necessarily add up to a good story (symphony.)
I don't have anything against oboists by the way.
--
The thing I really don't understand is why writers think it takes so long to write a script. After all, you can write a feature film in two weeks. And that includes editing.
Look: "Day 11 - your character gets the girl, returns home and lives happily ever after (8 to 10 pages)"
And then Day 12? "Rest". You even get a day off with this schedule!
I just don't see what anyone could be complaining about.
In order to be self-referential, I'll re-guide the reader to this post on "the formula". Read. Memorize. Create. Thank you.
--
Pandora Machine will be shooting a new picture on March 1st. I wonder what that movie will be?
Ahem...

You have a start date and no script? You're so Hollywood.

I got my gold chains and my hot tub baby, let's do a deal!