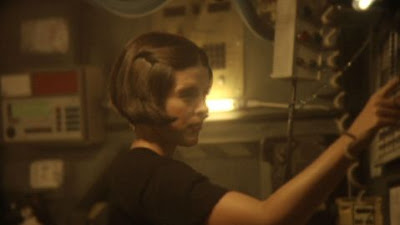 OK, we have six more days 'till our next shoot day so I feel I can stay up and put up some pictures.
These are low - res captures taken from my computer screen. They're also the wrong gamma so they look a bit dark. But they give an idea of what we're doing.
Amelia Campbell as Sgt. Lee breaks the news that Frost is dying.
Kumiko Konishi and Yanni Walker as Ryan and Bally.
Jeff Plunkett as Sherman. And again.
The whole gang. 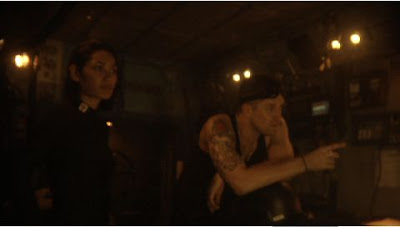 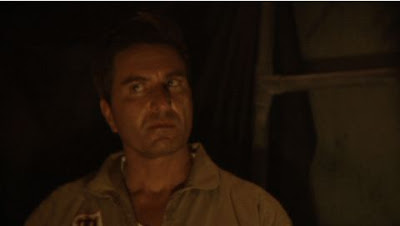 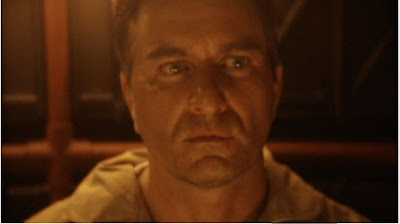 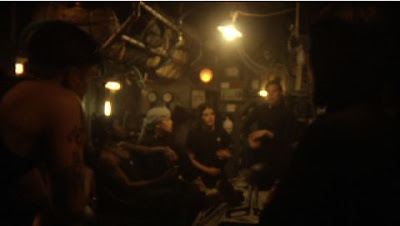 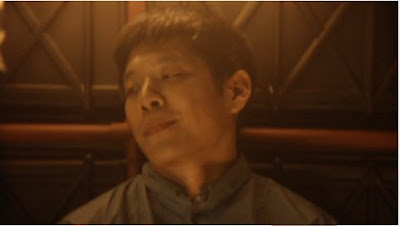 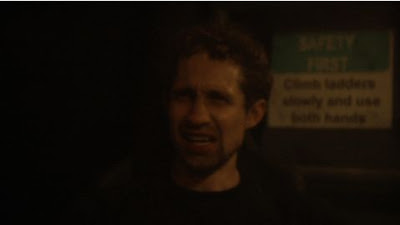 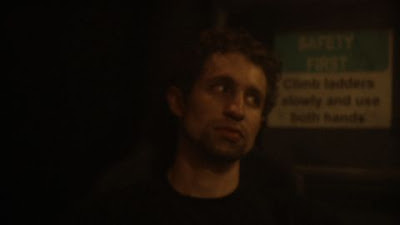 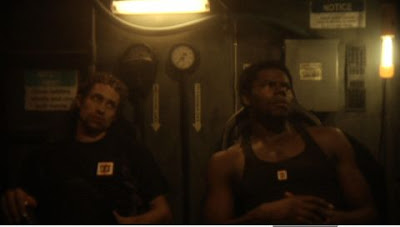 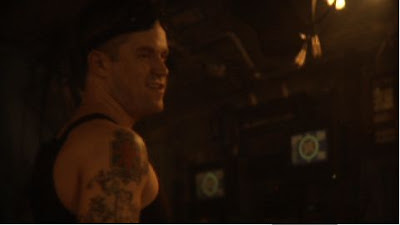 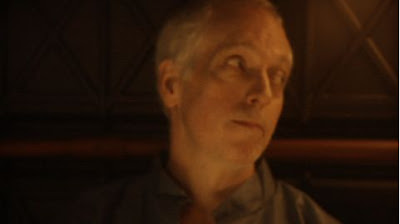 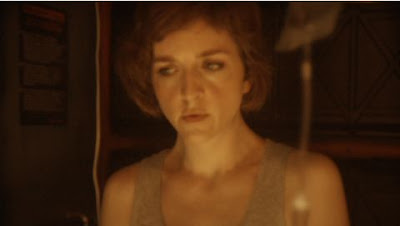 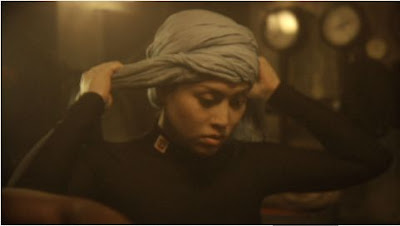 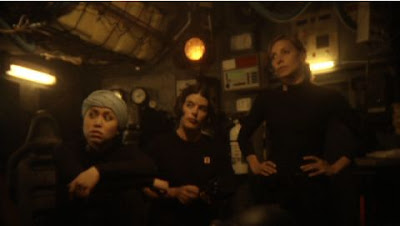 Tana Sarntinoranont as Hubert.
Ben Sulzbach as Jacks (this one I put up because I thought it was funny). And again.
Ben Sulzbach as Jacks and James Becton as Martins, listen to the A.I. tell them about the mission.
Yanni Walker as Bally mouth offs to the A.I.
Steve Deighan as Brain explains relativity.
Angela Funk as Frost realizing something really bad happened to her in transit.
Ivory Aquino as Gomi ties her headress.
at 9/04/2008 11:58:00 PM

Yeah, I went to some trouble to get that sign in there! ;-)

This stuff is looking great!