I didn't think much of it, I may have (after checking the URL) actually clicked on the page but I didn't do anything which would actually activate anything (so I thought).
Of course, my friend is not a native English speaker, so the idea he'd use that BS LOLspeak is unlikely. 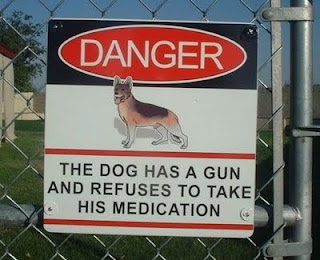 What's even MORE unlikely is me sending a mass email worded and punctuated like that. So my friend Anthony caught it when "I" had sent the same Facebook message to a bunch of people in my friends list (some of whom I know better than others.)

I hear you can set up "fan" pages--for your movies, for example--without a "personal" FB account. I dropped my personal FB account a while back because of their privacy/security nonsense.

Soon. Very soon. Those kids from NYU are going to have their open-source-Facebook. It's coming. Soon.