I read No Easy Day, the firsthand account of the killing of Osama bin Laden. It's a pretty good read.
The pre-release criticism of the book was all around the book having classified information in it.
It so does not have any classified information in it.
Here's what you learn if you're a terrorist: if the US government knows where you are, and decides to send in DEVGRU to kill you, you're going to be dead. There. That's the secret knowledge you will get. Also: you will learn that the guys killing you are allowed to select their favorite guns to kill you with.
One thing that's kind of funny is that "Mark Owen", the author, is very anti-Obama. And he has zero ironic distance. 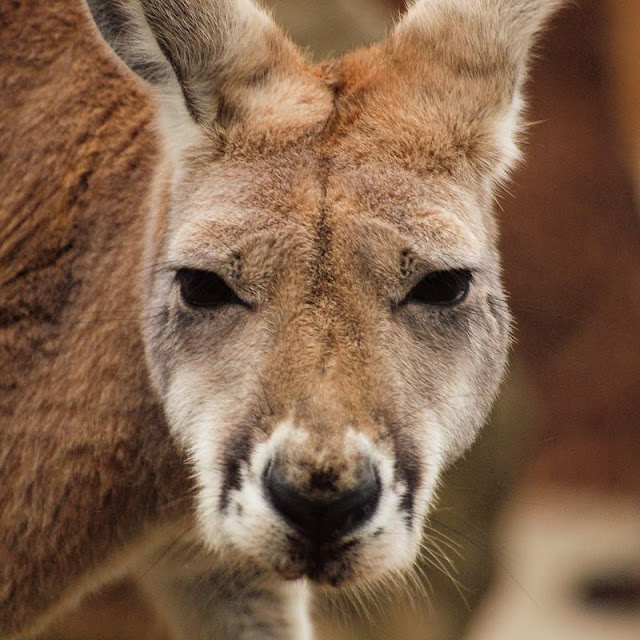 He complains endlessly about Obama but then talks about the complete mess that the 2007 Tora Bora hunt for bin Laden went.
Then he mentions that the SEALS were given almost carte blanche in training for the actual mission that killed bin Laden in 2011 and points out that they'd never had that before.
Hmm... so what was the difference between 2007 and 2011?
Oh wait, I know. But... that can't be it.
So. Special Forces. I guess they don't select for distance from your ideology.