I have no idea why exactly I'm doing this. But I'm on page 54 of a rewrite of "No Easy Day" making it into a sci-fi thriller about the Mobile Infantry. 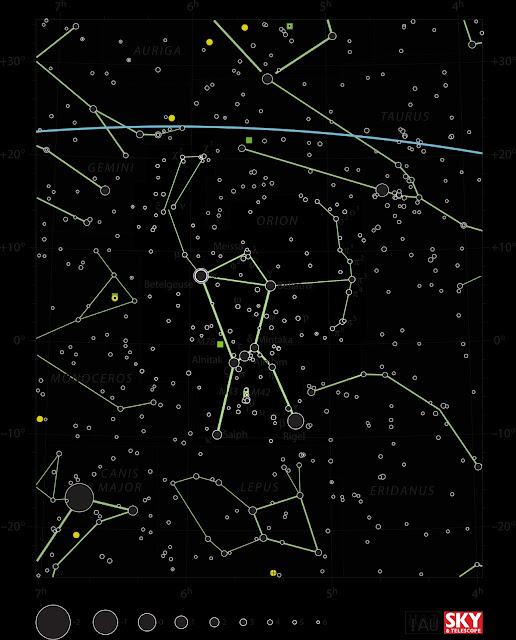 Things that No Easy Day have in common with Starship Troopers include a complete lack of critical distance on the part of the authors. The absolutism in Starship Troopers is so enormous that you might start to question the reliability of the narrator. (The idiocy of the Fascism in Starship Troopers is, in fact, impossible to not parody when set to film.)
In No Easy Day they do things which the author doesn't even momentarily think about the ramifications of. Like when they steal some women's underwear from a house they're searching in Afghanistan. The SEALs think it's funny for them to parade around wearing some Afghani woman's bra. And it never occurs to "Mark Owen" that maybe some of the people who might be swayed one way or the other in Afghanistan might be swayed away from American policy because of that behavior. Or he never wondered what it would be like if soldiers came to his house in Alaska and did that with his sisters' bras. Or... well anything.
So anyway I decided to rewrite it. At first I was like "I'm going to do a word find and replace and turn 'helicopters' into 'landing boats' and turn AK 47's into 'SAG pulse rifles' and be done with it."
But of course that's not the way its going. I've gone and made the story much darker. And it's much more influenced by Dispatches. And it's not altogether pro-Mobile Infantry, but the narrator is. That narrator being very, very unreliable.
I'm also having most of the story take place in the Belt of Orion.
And the direction it's taking is much more grimdark than either Starship Troopers or No Easy Day.
Is it like I have nothing better to do with my time than write a Pride and Prejudice and Zombies version of No Easy Day? Not at all. I have to render dragons. Okay, so rendering dragons is its own reward. Or at least I need something to do while rendering dragons. But I could be prepping or next movie. And yeah, I am doing that. But just let me finish this dang book.
at 1/29/2013 10:17:00 PM

If you, as a writer, begin worrying about the ramifications of what readers will do after reading your fiction, you've already lost the battle. You cannot be responsible for reader behavior when you create fiction. That's insane, and counter-productive to good fiction.

I still think that's irrelevant. You write what your muse tells you to, you write whatever the story needs to be. If you stop to think, "If I put in this scene where the main dude bangs an Asian chick, is my wife going to think I like her Asian friend?", then you are going to compromise your story.

Then again I have no idea really what the story you're talking about is. Is it a non-fiction account of something in Afghanistan, or a fictional story?

It's the non-fiction first-person account of the hunt for Osama bin Laden. I'm not criticizing what he wrote, but rather what he did. I think it's a good idea that he wrote about it.