Propaganda for the New Reich 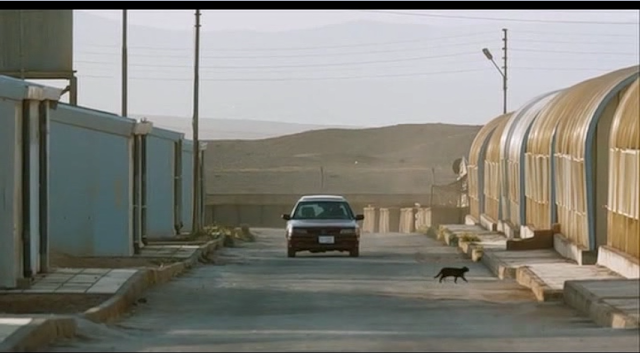 The first guy the protagonists torture in the movie doesn't give them any actionable intelligence until they stop torturing him. The characters, however, don't seem to notice this chain of events and simply complain how (under Obama) the secret detention program was closed down.
And then there's a whole montage of confirming the intelligence they got with people who were being tortured and people who didn't want to be tortured any more.
So even after the events in the narrative of the movie showed that torture didn't work, the movie itself continues as though it did.
Um. What?
So, according to Zero Dark Thirty, torture worked in the hunt for Osama Bin Laden. It didn't. But there are a lot of people who'd like to think it did and now they have a nice little piece of propaganda to show that it did.
I'm not the only one here who thinks this.