There's times when you just have to play for 23 minutes without really knowing what you're going to play next. This was one of those times.
One of the big differences in this recording is that Lily used her good bass head into a 4x10 cabinet at the studio. Although the band's sound is typically more of a "growly" bass (or at least one where you can hear the round-wound strings), but with this amp setup Lily went for a warmer and deeper sound. What this sound has in common with what we/she usually do/does is that it's a very lyrical bass sound. The sound and the playing style are melodic I mean. Something like that. Click through to listen.

Now up until now we'd set the bass speakers aimed right at the center of the kick drum. But in this recording the bass speakers are on the left side (drummer's right) of the kit. So the bass comes out more in the left (even with multitrack there's no way to separate the low frequency out of everyone's microphones, and even with the "omnidirectionality" of bass tones it does tend to sit in the left side.)
I had a devil of a time when I first put these tracks up on my editing workstation because the timing was off slightly so there was this strange delay happening. I went back to the original project and got everything into sync again.
The guitar preamps and the A/D converter are the Focusrite Scarlett. This is because we had that movie emergency wherein I had to use my old PC for other purposes this week.
Playing with the City Samanas has given me a lot of opportunity to play guitar in styles I don't usually play. Jazz, for instance. I know some major 7 chords in theory. And now I will actually have to play them. ;-) I'm good at those chords where you just barre over all six strings and pretend it's a suspended minor 7th or something. 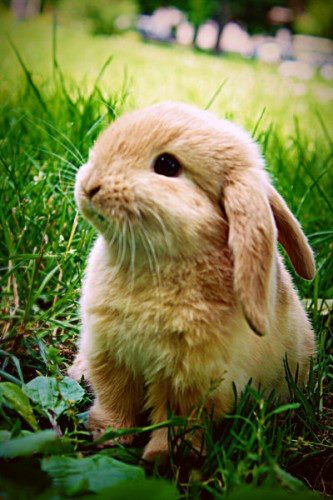