Last night's Samana rehearsal:
I used Adobe's Audition to record, with the Mac Mini (having stolen it out of the office for the evening.) I used the M-Audio 2626 as the A/D converter. That's not how we're going to be doing things in the future. I'm bringing my old quad-core PC and recording with Samplitude and that's that. I'll be able to leave the computer at the studio.
Right now we're using a pair of Oktava mics as the right and left of the drums. And there's a "center" AKG C12A. There is a fantasy world I live in where we eliminate that center microphone. That same fantasy world has us using two of these beautiful Edwina microphones. But more on that at some other time.
Have you noticed that my notes on this blog are sometimes really detailed and are of no value to you, the gentle reader?
Here is a slow blues jam on the bass like of a Doors song. My feeling is that we may have abandoned the actual Doors song altogether.
My personal notes about me go like this: 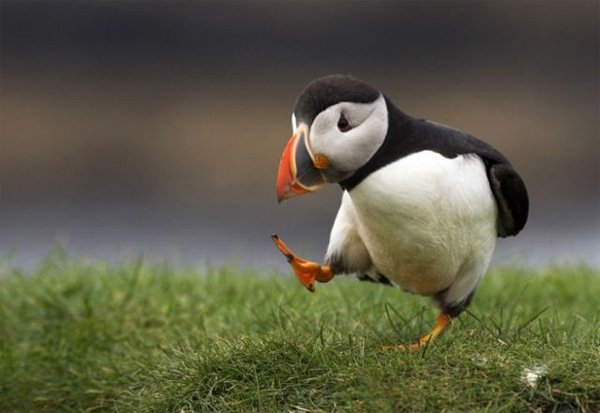