What's Keeping Me Late at the Machine

Not content to blog just on my own blogs, I'm taking over other people's blogs too.

So what's going on in the Machine? I'll tell ya. A movie we shot 5 years ago has some scenes in it where frames are doubled. And a distributor is mighty unhappy.
I went to look at the movie and sure enough, there are a lot of doubled frames. At first I thought it might have to do with a 3:2 pulldown issue and no, it's not that. It's just that some of the prerendered exports have errors.

The problem is that we edited this movie on Adobe's Premiere. Version CS2.0. And the codec we used is called RayLight and it's proprietary (because, at the time, we were shooting on Panasonic P2 cards and yadda yadda, was the only way to edit for about 6 months there).

Premiere was a huge pain on that picture. So I rendered out sections and then re-assembled them in Final Cut Pro.

But Premiere crashed constantly and hated, just HATED, dealing with a full-size feature at the time.

So I went to open the original project and the drive it was on was dead. But I had two other drives with the edit on them and one of those worked. Sort of. So I copied all the data off onto yet another drive. Then I tried to open the project in a more modern version of Premiere. New Premiere hated the legacy effects on the movie. Worse than that, it couldn't parse the Raylight codec.
Why? Because the Raylight codec only works in 32-bit operating systems.

Luckily the computer the movie was finished on was at my apartment. I was this close to mothballing it. But nothing about working with these projects is awesome. Still, I've been rendering and exporting .tga sequences to then bring into FCP via AfterEffects (where I turn them into ProRes422 Quicktimes) in order to fix the doubled-frame issues (which, as it turns out, are a result of bad renders in Premiere.)

Where are we now? Re-rendering sections which didn't like the 2nd (or 3rd) render I've done this week. 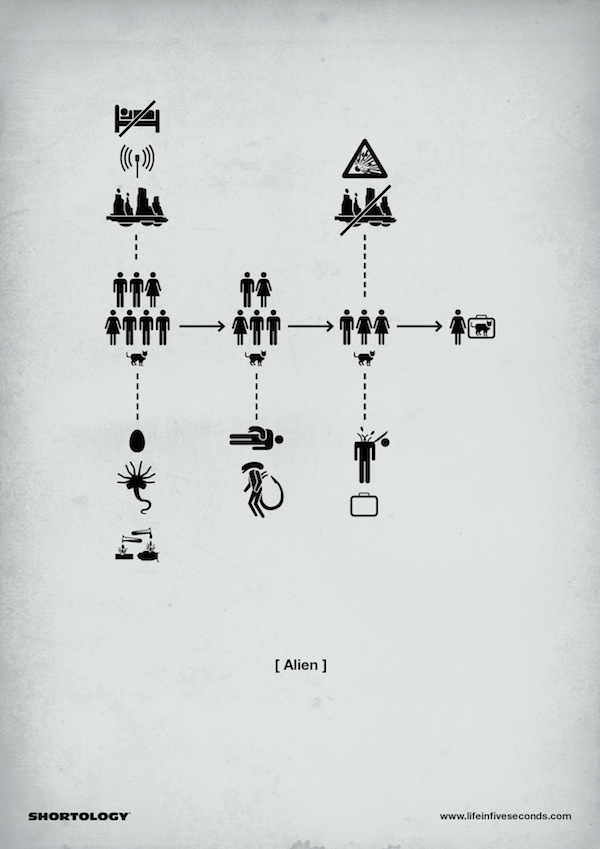 But that's not the news. No.
The news is that the new delivery format is 1920p ProRes422HQ. That's right. HQ.
It's a silly delivery requirement because it's a format that's made for in-house transfers of partially-composited files. But it's what they want now. So we're going to deliver them. I hope it doesn't eat render time for breakfast. I'm about to find out if it does or not.
at 1/18/2013 08:23:00 PM

Man, you must have missed by THIS much...I edited an entire P2 feature on CS3 with very minimal problems. ("Bounty")

Premiere making those damned peak files is what really chaps my ass. Sheesh.

What's wrong with the peak files? Alternatively you can use Final Cut Pro and spend 18 hours conforming your footage...

They take forever to create. They tie up the processing on your computer while they do it. They serve no purpose.
Conforming? We don't conform around these parts. We always work at full resolution. ;-)