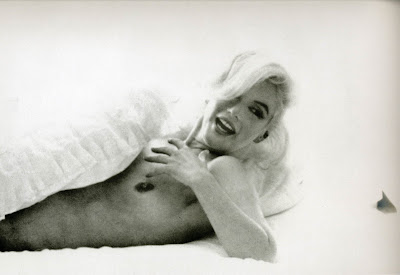 So I finally watched the first two parts of the pilot of the Blade series (which is linked below.) I thought it was surprisingly good. The story is strong, the performances are mostly very good, it looks terrific and the music is especially good. I wish the dialog were just a tad better/louder.

Why did it fail? I bet that it was really expensive to produce. And I bet that it really only skewed on the male demographic of SpikeTV which may have hurt its ratings. I bet somebody knows a lot more about what happened and why regarding the cancellation of the series. I know that I could never figure out what time it was on.

So, I gotta come up with about 35 more pages of contracts for Alien Uprising. I'm workin' on it. I've worked on movies which have gotten theatrical release and never had to get a release from the boom operator. But our distributor wants releases from everyone we credited in the end title crawl. I don't know if that's what his buyers want or what. I should have that done by the end of the weekend.
at 3/06/2009 01:28:00 AM