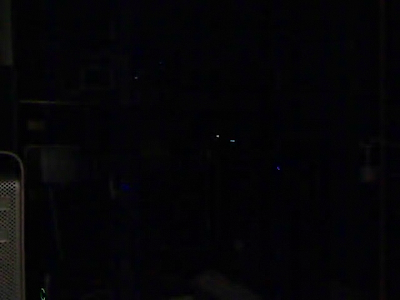 Wow. I just dropped $3270 at the dentist today. For a single crown. And that doesn't include the implant surgery. 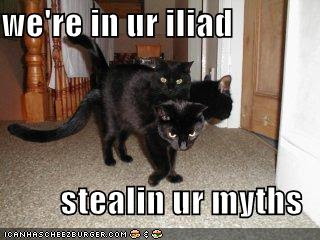 Angel of Death. Via Bill.
Apparently shot with the Red system. I'm not entirely convinced that Red is substantially better than any other hi-def system. It sure is a bigger pain in the booty in post-production than other HD systems.

I've been using Skype to call my computer in my studio. It auto-answers and that way I can take a look and see... well... nothing. Like what you see above.