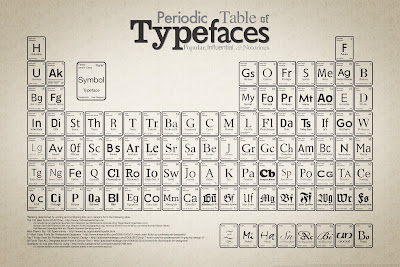 Well it looks like the Sci-Fi Channel is rebranding itself to become...

According to the NYTimes article linked above:

That's good news, actually. Just a few years ago they were pretty frantic because their Neilsen numbers had been plummeting.

Interestingly, this is mentioned in that Times article:

"No discussion of change affecting consumers could ignore what Mr. Howe called the “Tropicana debacle” — the recent decision by a unit of PepsiCo to abandon a major package redesign for Tropicana orange juice after shoppers vociferously complained."

I thought those new Tropicana containers made them look like they were the "generic" brand. Honestly, when I saw them in a bodega I thought they were some bootleg orange juice.
at 3/16/2009 11:43:00 AM