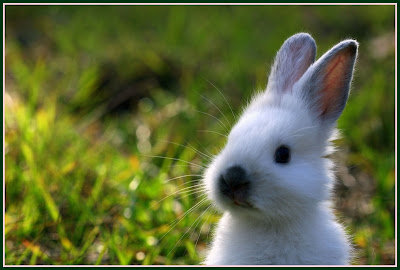 We have to start making some hard (as in "absolute", not "difficult") decisions with 0904 Clonehunter. Unfortunately, I've been waiting on Maduka to give me his notes and... he read the wrong version of the script. The QOM has been busy stage managing shows (in addition, apparently she has some sort of day job) so there's no way she's going to give me any notes. I guess I'll just have to make decisions like I'm the... the... director or something.

Here's another interesting blog from the "Film Industry Bloggers". It's the "British Film Director" blog. I think the British thing is by and large irrelevant, he lives and works in the U.S., I suppose they just wanted to differentiate him from other directors on the site. He has an interesting $500K budget. That budget is off by two decimal places for us. Yeah, and I don't mean we're working at $50 million...

Lastly, it seems that we're going to have to shoot (at the very least) some exterior night plates in Gowanus Brooklyn. The HVX with the Letus Extreme adapter is too slow (ISO of about 200 maybe?) So I'm going to have to use a Nikon D90. I bought a Nikon 35mm f1.4 lens for it via eBay. And now I need an 85mm lens. Do I:
I've read reviews of the Vivitar and there are actually advantages of it over the Nikon. Some people like its bokeh better. But open all the way it's not as bright as the Nikon, and the whole point of this exercise is to get as much light as possible so we can shoot in an industrial location at night using available light.

Email ThisBlogThis!Share to TwitterShare to FacebookShare to Pinterest
Labels: 0904, D90