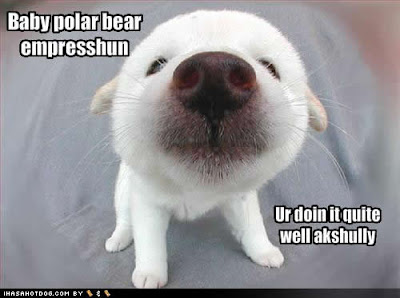 I didn't realize that the guy who wrote the Bourne movies was the guy who directed Michael Clayton.

The problem with the New Yorker article on Tony Gilroy is that Gilroy isn't a terribly good director. I loved loved loved the second Bourne movie -- I thought the screenplay was terrific. But he didn't direct that one, just wrote it.

And I remember watching Michael Clayton (written and directed by Gilroy) and thinking, "We'll it's well written but other than that -- meh." Then I started to listen to the director's commentary on Michael Clayton and realized he had no clue what he was doing whatsoever.

The New Yorker article pretty much confirms that. Here is what he says to Julia Roberts after a take:

"“Cut!” Gilroy cries. “That look is so strong,” he says to Roberts. “That was great. That revealed a lot. Great.” Roberts, who has already done several versions of this scene, is clearly exhausted."

"That look is so strong?" That's direction to an actor? What the hell does that even mean? Ooh -- "Give me a really strong look here." Yeah. Or as we used to say in record mixing "Can you make this sound more... green?"

Roberts even seems to make fun of Gilroy's unprofessionalism in this exchange:

"Lights, camera. Action"? Really? A child's idea of how you make a movie? C'mon.