Behind the scenes part 2 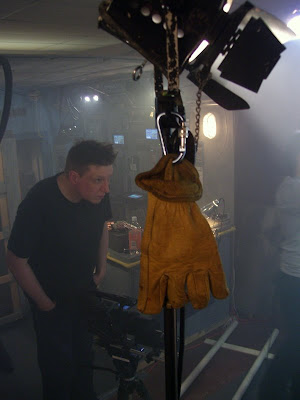 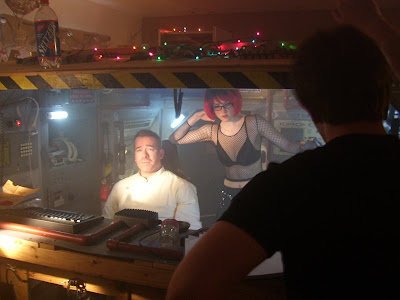 Andrew Bellware, hands in pocket, while Blair's 300W? 500W? plays in forground. Jason got the memo that the director was to have hair that looked OK as well as be photographed in such a way that he doesn't look too fat. Thanks Jason! 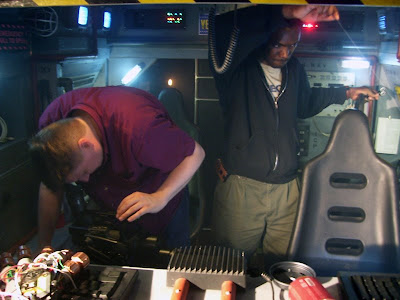 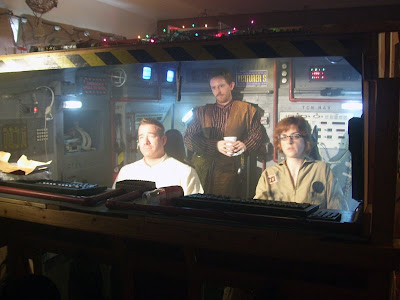 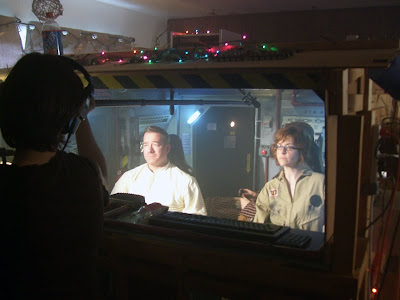 Ben Thomas as Cain, David Ian Lee as Raglan, Angela Funk as Rachel. You can see the secret trick of lights in the panels of spaceships. No LED's. Christmas tree lights.