Only A Teenager Can Get Away With Crap Like That 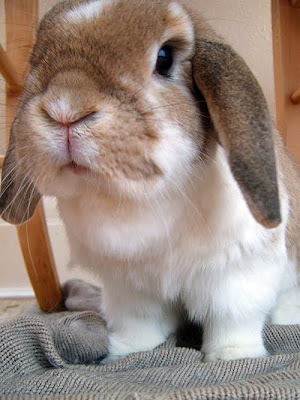 I guess I'm glad I never figured out how to use Google Wave. It was supposed to take over the world, wasn't it? Well now I'm even more skittish about new Google web products 'cause I gotta wonder how long they'll last.
+++++
Right now I'm listening to the David Gilmour live version of Pink Floyd's "Shine On You Crazy Diamond."

When I was in 10th grade I quit school. I just refused to go anymore. My dad, surprisingly, was pretty sympathetic. Apparently he did pretty much the same thing when he was a teenager.

So I ended up going to Solebury School, a co-ed boarding school in Pennsylvania. My first night there my new roommate (I came in after classes had started in January, I have no idea why that was) had to study for what I believe was a German test. And he played the album version of Shine On You Crazy Diamond. At midnight.
Surely he must have played more stuff. Or played the album more than once. I mostly slept through it. But it was surely a very depressing slumber in a new place with a clearly drug addicted roommate playing some extraordinarily depressing music at full volume late into the night.

That would have been January 1981. As such a youngin' I didn't actually seemingly mind all the lights on and music playing until so late, maybe as late as (I'm guessing) two in the morning. But the longer-term effect of it did certainly encourage me to get a girlfriend as fast as possible so I could stay in her room (the girls that year almost all had single rooms -- I don't know if that was the girl-to-boy ratio or if they'd just mis-judged the number of buildings available for girls and for boys that year.)*

This was technically not a bohemian-prep school, but at the time it had that effect.

Eventually the assistant head master told me he didn't want to see me coming out of the girl's dorm early in the morning. I tried to argue the issue with him but he said "I just don't want to see you coming out when I go to breakfast."

So that's when I stopped going to breakfast.

*I still always showered back at the boy's dorm. I was never that comfortable showering at the girl's dorm. I suppose tromping back to the boy's dorm after breakfast was why I basically wore a bathrobe everywhere I went on campus in the 10th grade. It was mightily comfy, that's for sure. And only a teenager can get away with crap like that. So I did.
at 8/05/2010 01:37:00 AM