So having just seen The Bourne Legacy, which is basically Bourne IV, I have to say that yup, it's a pretty good movie. The dude who directed it (and wrote it) also wrote the second Bourne movie (which I think is the best of the series). Bourne IV, to me, comes in second place.
One thing that's interesting about it is that for a big-budget Hollywood major studio release, it does some very art-housey things. Like they're so not afraid to not tell you stuff. For a long freaking time. I mean they're willing to make you sit and wait until they're ready to reveal what's going on. I kind of appreciated that.
The picture kind of ends at the bottom of the fourth act as far as I can tell. That, too, is unusual. Typically a movie will do three acts or five. 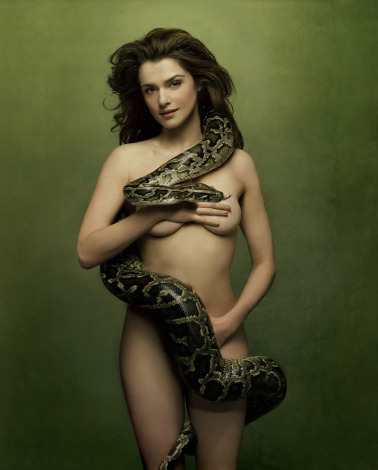 The movie also really looks like they thought it through and made it (relatively) cheaply. I mean, Pakistan is a few close-up shots of a dusty cafe. Kazakhstan (or wherever) is essentially the back of a truck. And because that sort of closeup handheld work is the style of the picture, set from the very first scene, it totally works.
S
P
O
I
L
E
R
S
(Don't say I didn't warn you.)

So two neat things about this movie are that 1. there's no love scene even though we came right to that place where in most movies there would be (even if it's a bit forced because love scenes are at the worst part of the character's journey and seriously, who gets jiggity when they're feeling that low?) and 2. this "Bourne's" motivation for getting his meds: he was 12 IQ points too low to join the freaking Army before the program, and so the pills make him smart. Man, that is some motivation. Brilliant.
at 3/23/2013 01:15:00 AM