My father actually wrote this in an email:

Back in my day a pack of cigarettes was 20 cents. In fact, soda fountains and such, where teenagers hung out, would open a pack of cigarettes and sell them one at a time – a penny each.
I well remember the price of many things because during the war (the big war that is) the Gov. instituted price control so as to avoid inflation (administered by the OPA) and merchants were not allowed to raise prices for several years.
Gasoline was $.18 gallon.  I worked in a meat market. Hamburger was $.25 a pound, sirloin steak $.38 and round steak $.40.  I can’t remember the exact price but I’m sure my father bought a new, 1941 Ford sedan for under $1,000.  This is just to let you know why I now get sticker shock every time I go into any store.
Incidentally, my pay at Kroger’s was $.30 an hour (some stores paid only $.25). On Saturday the store hours were 8 – 8 but I had to be in at 7AMto get prepared and then clean up after closing took until about 10:30 PM. The real kicker was that I got paid ONLY for the hours the store was open. 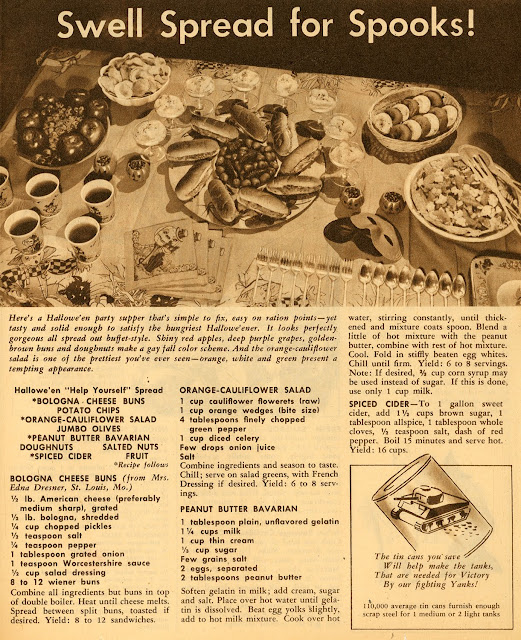 Could your father elaborate on how he avoided getting eaten by dinosaurs?

The M1 Garand, son. It's what kept America free. Of dinosaurs.