What I need in my life is a full-time person to write essays and reports and books. It would also be nice if they could keep websites current. I need a way to pay this person. Sigh. 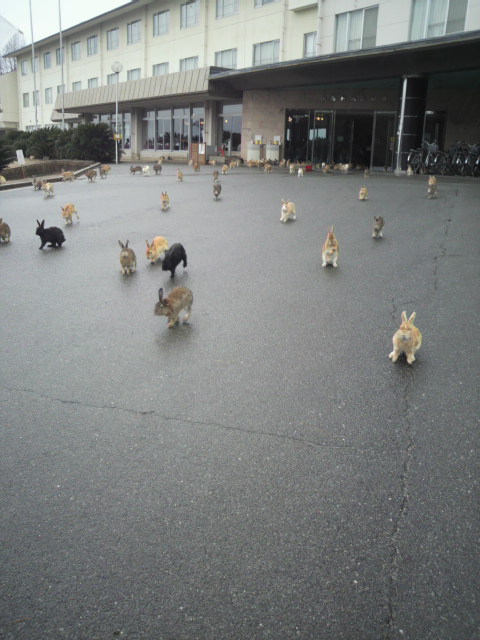 Other notes.
Roy Batty has to be someone else. And instead of Blade Runners, we have Sandmen.
Plissken is looking for a guy who is a model of himself.
The war isn't off-world. Let's put it in South America. The colonels that were killed will be British.
The comments on this Glenn Greenwald piece seem to be better thought out than the piece itself.
We need a single octagonal set.

I'm being dithery. This clear facemask looks very cool. Will it reflect the camera?

The mask will need some sort of balaclava. And we'd probably need to put a radio inside.
I don't know if the balaclava will make keeping a radio headset on easier or harder.


The other major item I'm dithering over is a long gun. I'm interested in a C02-operated .68 caliber paintball gun. And really, if I had my druthers, I'd have water-filled paintballs. For some reason those are really hard to come by.
And for the members of my family complaining about parody and fair use: Suntrust v. Houghton.
at 3/02/2013 09:36:00 PM

an ear piece with a plastic cup might be sewn onto the balaclava with the mic attached to that. would hold everything more securely and look more like a piece of kit instead of a ski mask. a more subtle version of this...
http://www.aviationexplorer.com/military_fighter_pilots/fighter-pilot-wwii.jpg

That's a good idea although it might not "drape" properly and end up falling down against her jaw -- pulling the balaclava down. I dunno. I'm sure Special Forces dudes do it all the time.