So remember how I was all a-talking about how visual effects could be less expensive and how I wanted a camera which would take pictures of 3D environments and put them into 3D programs?
Well my dad came through with finding this Kickstarter campaign.
The Lynx A Camera seems to be a bunch of kids from UT Austin (do you like videos of really uncomfortable people talking? Watch the video embedded in that Kickstarter page.) And the camera seems pretty neat. And reasonably priced -- under $2000.
The cons are that the camera is standard-definition (and looks it). I don't know how much cleanup the models would need. The camera needs to be able to smooth out the polygons on large surfaces (ignoring the slight deformities in a wall, for instance). 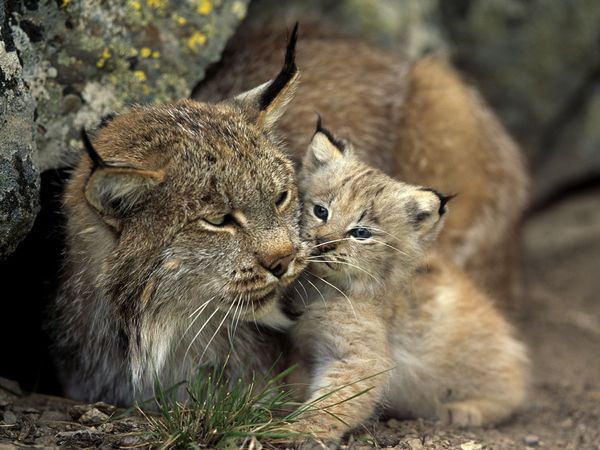 Also: my3dscanner.com/. Presumably they'll take 2-D images and give you a mesh. But the texture data isn't created (as far as I can tell).

Email ThisBlogThis!Share to TwitterShare to FacebookShare to Pinterest
Labels: VFX

Interesting camera, and if I had $3K laying around I might buy it and play around with it. Alas, I do not.