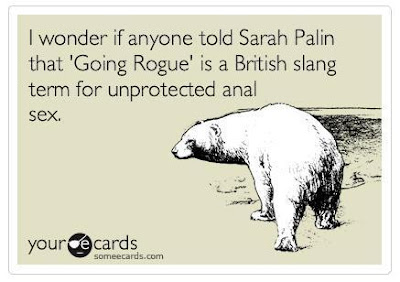 When Goldwater reached out to the segregationists in the South as part of the "Southern strategy", he alienated the old Republicans whose raison d'etre was civil rights. Indeed, there used to be "liberal Republicans" (sometimes called "Rockefeller Republicans"). And, according to that infallible source of all knowledge, Wikipedia:

A higher percentage of the Republican Party supported the Civil Rights Act of 1964[15] than did the Democratic Party.

Anyway, "conservative" used to explicitly mean, among other things, being against the Civil Rights act of 1964. (Remember, there were Dixie Democrats and Liberal Republicans at one time). But it's the other things which had a lot of variable to them. Literally, being a conservative simply means you're against change. So at this point being a literal conservative means you'd be against overturning the Civil Rights Act. Yup, there are some morons out there who'd like to see it go, but like Medicaid it's pretty well here to stay. Oh dang, this is where I was going to put the awesome freakin' website of a North Carolina Republican... which I can't find now. So er.