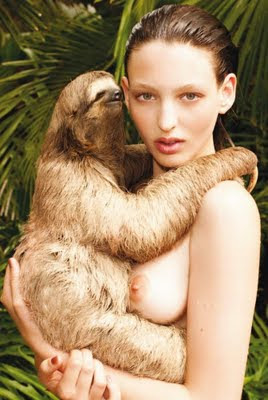 So after all the griping about film festivals (in the comments), I found one which was a "fantastic film" festival and was free to enter:

The London International Festival of Science Fiction and Fantastic Film.

I think the time has come to start issuing press releases at the end of post-production. I don't wan to do that during pre-production because of what spy agencies call "blowback" or some such things. Once you announce you're going into production, every writer puts down his pen thinking "Oh, I don't have to worry about that deadline, Drew's going to be working on something else and I don't actually have to have a completed script until maybe a day or so before they begin principal photography on it..."

Don Arrup on Lobbyists versus Activists.

Assisted by his attractive cyborg partner Rachel and their genetically engineered cat Naomi, merciless bounty hunter David Cain finds himself in the employ of Gulliver, a space tyrant whose escaped clone is holding the planet of Tara-6 to ransom. Either the population turns Gulliver over to him, or the whole planet gets blown sky high by hidden nuclear explosives.

But nothing is ever that simple in Cain’s line of work. Gulliver’s clone has set himself up as the head of the planet’s mafia. Now Cain must overcome hitmen, mutant enforcers and betrayal from his own ranks to hunt down the wayward clone through the planet’s criminal underworld.

When Cain and the clone finally come face to face, the full extent of Gulliver-9’s mutant abilities are revealed. But with the nukes connected to the clone’s heartbeat, Cain must find a way to capture Gulliver-9 without killing him, or Tara-6 will burn. Or he could always accept the wealthy clone’s bribe to leave the planet.
at 11/21/2009 09:27:00 PM