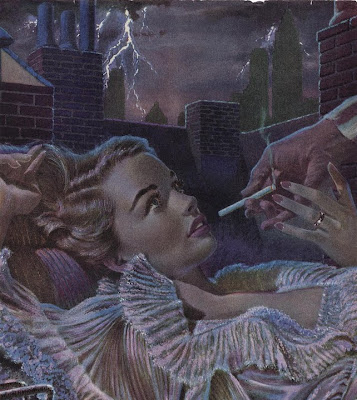 Here's a script that will move sequences from Final Cut Pro to After Effects. Wow. So could have had this a few months ago. The Popcorn Island Final Cut 2 After Effects Script. Whew.

These guys have a post about moving from Mac to PC (which is something we occasionally have to do with picture.) The procedure involves opening the .xml file and doing stuff with it.

All of this exciting information comes via a Twitter from Stu.