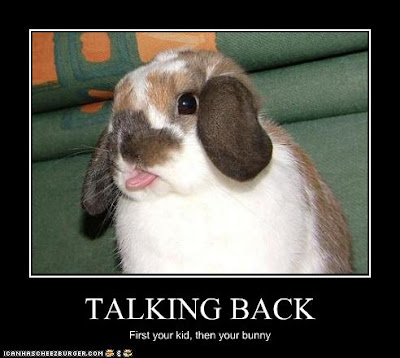 Tyrannosaurus Mouse had another rehearsal Tuesday night at Complete Music Studios in Brooklyn. The rehearsal studios are nice. And big. And only $25/hour for the "smaller" rooms (which are still bigger than the "big" rooms at a lot of other studios in New York City.)

Lou, Ethan, and I are starting to actually get that "groove" of what it is that we do. We're still figuring it out. What we do. But occasionally we actually sound like something. Sort of Pink Floyd meets Neil Young on Danish late-60's progressive rock band Street. Or... well maybe.

I used to have a couple songs with bridges. But right now I have a bunch of song sections that don't actually go into the next section because... where is no next section...

Gotta work more on that.

Ethan brought this guitar tuner which clamps (gently) to the headstock of the guitar. I really liked it a lot. It's a nice, readable readout -- I don't need my glasses to see it. Now I want all kinds of displays to surround me when I play. I don't care what data they put out, I just want data! Anyway, it's a lot less expensive than one of those big rack-width tuners and the guitar can still plug directly into the amp.
at 11/25/2009 10:06:00 PM

In a perfect world, the modern guitarist would have his/her RSS feed reading out onstage through a couple of banks of nixie tubes.

Now THAT would rock!