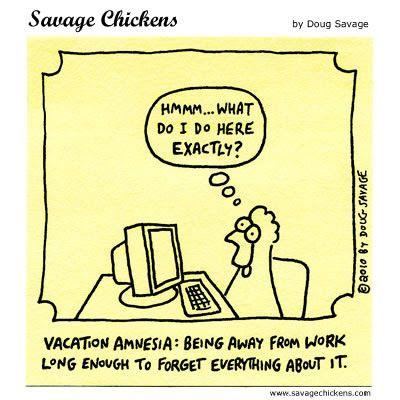 And not necessarily by not actually being... er... soft rock.

Cat Stevens, while writing and performing primarily acoustic and melodic numbers (about "peace" and stuff) escaped being a typical wishy-washy soft rock artist (think "Seals and Crofts"). I think primarily he was able to do this because of the quality of his voice and his melodies. Cat Steven's voice makes him sound more like he should be the understudy singer for Jethro Tull than a James Taylor-esque hitmaker. And the actual quality of his work I feel is vastly better than a lot of his contemporaries. Especially James Taylor, who leaves me pretty cold actually.

And so here's a funny thing: Pink Floyd's Dark Side of the Moon. It has nigh on everything that an MOR (yup, we actually used to call that style of music "middle of the road" and they had their own Billboard charts and everything) album could want. Pretty songs with softly-sung vocals (the Pink Floyd Sound didn't start doing those "battlefield vocals" till a couple albums later).

So why isn't Dark Side "soft rock"? Not because arguably one of the hardest rocking songs by any band to date ("One of These Days") was on their previous album (Meddle). No. It's because the band on Dark Side cooks, baby. They really play fantastically well. My favorite track on the record is "The Great Gig in the Sky". And the rhythm second on that track is just rocking -- immunizing the Floyd 'gainst the soft rock virus which was epidemic at the time.

Today's learning experience: "till" is a word all by itself. It is not, in fact, a contraction of "until" which is the same word with a prefix added. Alzheimer's has been staved off for about a week with that little fact I figure.
at 7/08/2010 08:27:00 PM