Write for the Stage 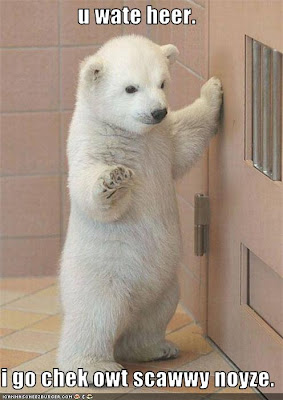 An old girlfriend (who had a master's degree in play writing) told me once that a playwright should "never write for the stage". Instead, you should write what's in your mind and free yourself of constraints.

Of course I didn't want to point it out at the time, but the fact was that she never had any of her plays produced.

Now, it's not that I don't understand the idea there (and it's not that she isn't a raving psychopath, but that's another story). You should free yourself creatively and make characters do stuff without always thinking about the box the actors are going to be standing in.

But at some point you kinda have to.

And I'm not exactly sure where that point is. It's true that some very good work has come about with writing to very specific constraints (like locations or number of actors, etc.) And it may be that "not writing for the stage" is really only helpful if you want to spiffy up a script and use "no stage" writing as a kind of fun experiment. Or, cynically, it may be that mostly it's good for writing plays which do well "on paper" rather than on the stage.