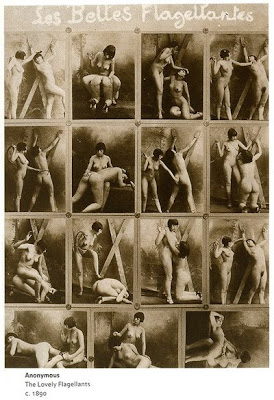 We did mostly pretty well. It looks great. The script is great and it's well acted.

One problem is the heat. It's very hard and exhausting to work in this heat. So I'm trying to figure out how we can shoot as much as we can in my apartment in Jersey City instead of my dad's metal shop in one-hundred-degree-weather.

Thing two is the transportation. It's never that great when I have to be transportation captain because it's always better if I get to set first. The problems when one dang person is late to call in NYC for the drive out is that I'm late to set (if I'm the one driving) and that just sucks because nothing can get done 'till I get there. But the thing is that the drive back is usually kind of fun with everyone in the car.

More than that though, it seems the NJ Turnpike is going to be mightily clogged with construction for the foreseeable future. This can add an hour (or two) to our working day, which is stinkitty poo.

The answer to that problem is that we are going to start to have call at my apartment in Jersey City because that way people can take the PATH, thereby eliminating a huge traffic bottleneck, and we can avoid the Turnpike (eliminating another bottleneck). Hey, we got Dunkin' Donuts coffee and good bagels in Jersey City!

Third-wise? I've never done this before but the production dialog... is lost. Gone. I got distracted just as I went into the very important task of wrapping up all the "deliverables" at the end of the day and... something happened just as I was removing the audio from the sound recorder and I have zero idea where I put the CF card. It may have been picked up by someone thinking they were being helpful. Nobody knows. I've turned the place upside down looking for it. Luckily it was just one scene but it's incredibly frustrating that that happened. At least I saved picture from getting lost.

The day's that I'm on set, I'd be happy to help you keep your head screwed on, and your media in the right place. I'm almost frighteningly compulsive about that sort of thing, kind of like when I made spike marks for dead zombies on day two.

Yes! That's why I love working with you.