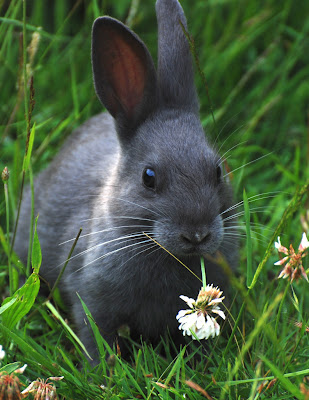 Billy Gibbons gives a guitar lesson. As a guitar lesson it doesn't really make any sense unless you can already play the guitar and have some sort of basic music theory. But check out his right hand. At the end he even tells you to not be afraid of mixing pick and fingers. He sure ain't afraid of it.

If I could sing as low as he does on "La Grange" I'd wear a hat like that too.
_____
Today I am finishing up next weekend's schedule on Earthkiller. We have this weekend off because, of course, we need a weekend off after shooting two 1-day weekends in a row.

But this coming weekend will be a doozy. The sets which are coming will be quite exciting. And there are a lot of them. We have a big fight scene and a big dialog scene just on Saturday with something on the order of 18 characters (including zombies). We may have to simplify the fight scene so that it's more straightforward to shoot.