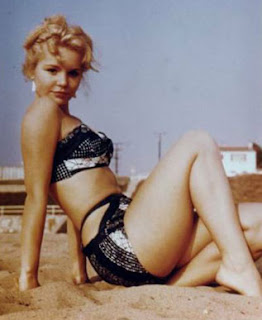 The Economist (via New York Times, via Christine Russo) on Obama:

Straightforward bankruptcy is usually the most efficient way to allow floundering firms to restructure or fail. The state should step in only when a firm’s collapse poses a systemic risk. Propping up the financial system in 2008 clearly qualified. Saving GM was a harder call, but, with the benefit of hindsight, the right one.